All participants must be fully vaccinated or certified to: 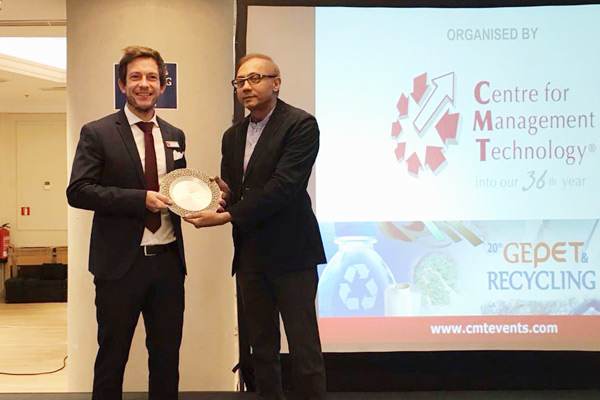 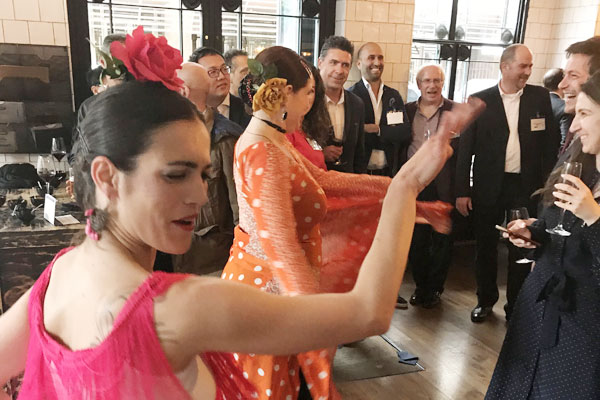 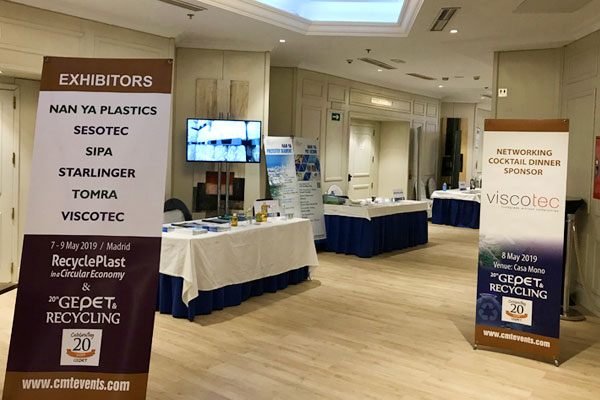